Real Estate Renovation Fever - This is What You Must Know 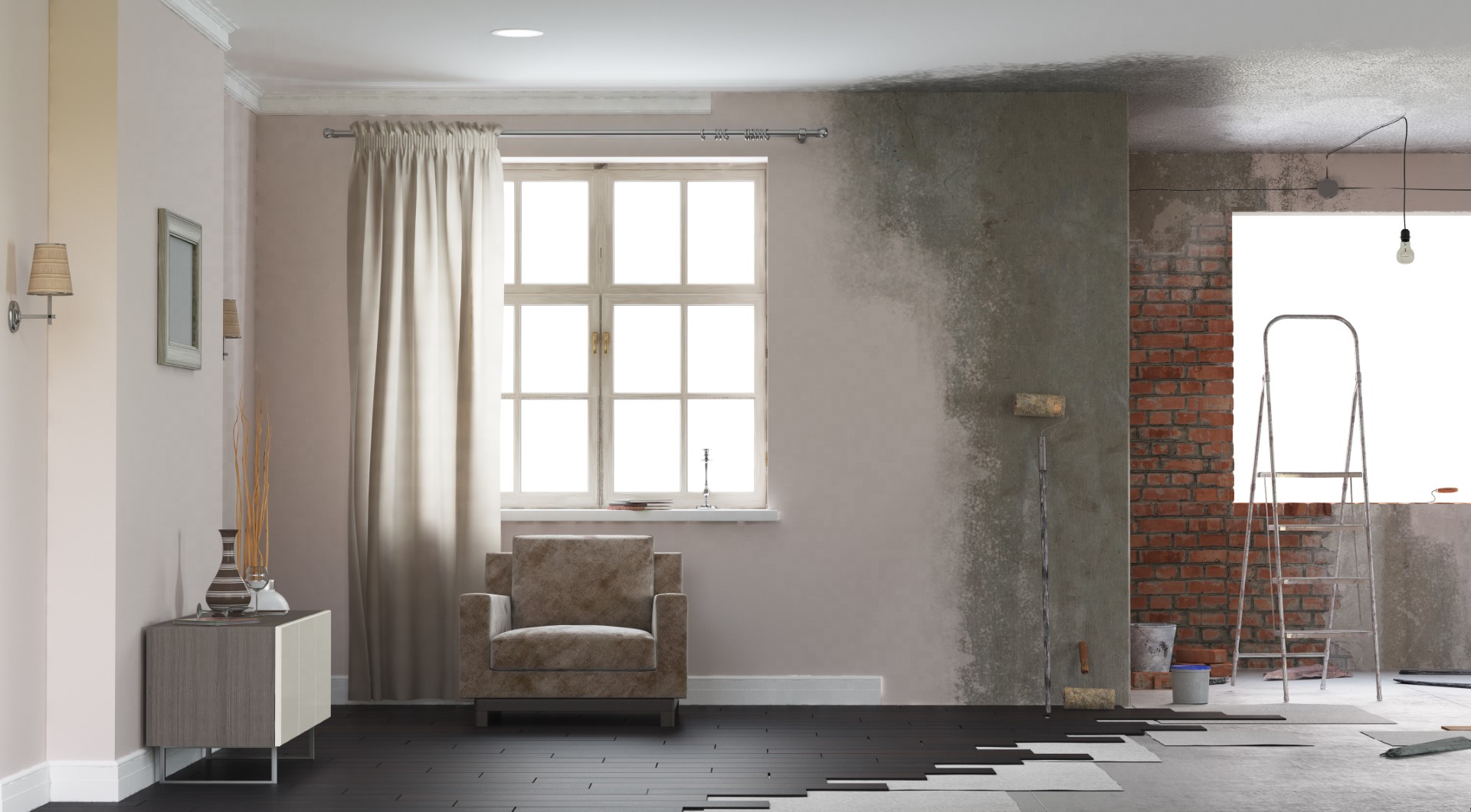 Five years of real estate renovation fever has already reached all regions in Hungary. The most sensitive areas of the real estate are the doors and the chimneys, but in many cases people would modernize their isulations and heating systems. Despite the shortage of professionals, more and more people are renewing their homes.

From the traffic data of the újHÁZcentrum construction company it can be traced that in 2015 and 2016 the growth rate was higher than ever before in Budapest and its surroundings, in the Northeastern region and in Northwestern Hungary. The company's autumn trend report focused primarily on energy efficiency in construction, therefore on how wisely we build.

"The mirror image of consumer demand is actually the turnover of the Hungarian building materials trade market," said Csilla Szórády Rázsóné, the new headquarters manager of the újHÁZcentrum. The reasons for this were the introduction of the CSOK (Family Home Creation Discount) and the 5% discount VAT.

The manager also emphasized that according to the data of the most important suppliers of újHÁZcentrum, the renewal / construction fever lasted already for five years in Hungary, affecting all regions more or less.

20% of the sales of the building materials trade network in 2017 were made up of masonry units, 15% of revenues from thermal insulation sales and 13% of turnover from tiles.

Energy-efficient renovation of buildings is also urgent because of legal regulations, but it is important to point out that 70% of domestic buildings are under renovation and 10 % are in a life-threatening condition, which is why they are waiting for demolishion, according to KSH’s (Hungarian Central Statistical Office) 2015 research. Many of the residents are struggling with thermal insulation problems, and many would also want to modernize their heating systems, doors and windows. The status of real estate in Hungary would require the modernization of building structures and insulation.

Most of the dwellings have problems with the doors and the chimneys. According tothe date from 2015 on index.hu, every fourth chimney in Budapest needs immediate renovation. In the countryside, the situation is much more drastic, with every third chimney there are problems. However, this statistic and the sales rates of the újHÁZcentrum are not at all proportionate. The number of sales related to chimneys shows an upward trend but still does not approach the number of chimneys that needs to be repaired.

There are only a few professionals for the job

However, the enormous demand for modernization is difficult to serve. Many times the number of professionals available is small compared to the number of properties to be renovated. Labor shortages are a serious problem in Hungary today. More than 3,000 public employees have been recruited into the producer sector - said the head of the pro human workforce, which employs more than 10,000 staff members, to the Magyar Hírlap. Over one year, the number of vacant places in companies grew by more than one third, with a workforce shortage of 26% compared to a year ago.