Optimism in the Budapest Housing Market 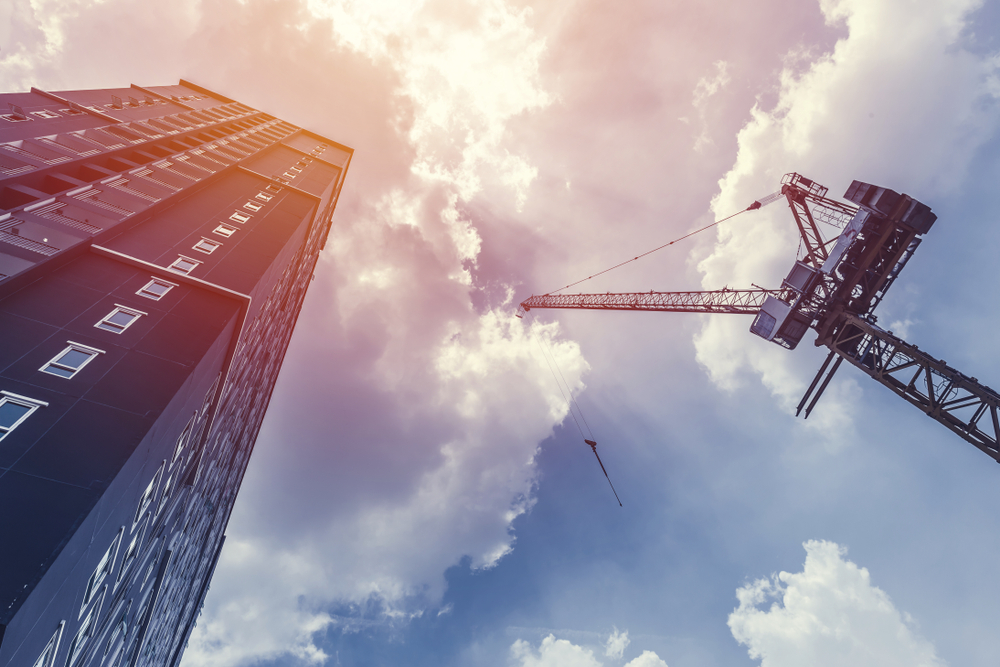 In the first half of this year, 6,472 new properties were built, 0.7 percent less than a year earlier, according to the latest KSH (Central Statistics Office) analysis. The number of building permits issued indicates that the number of flats to be built was 18,227. This is 0.9 percent more than in the same period in 2018.

In the first half of 2019, the number of apartments under construction decreased. In Budapest, 8.6 percent, while in smaller towns 7.8 percent less were built. In county towns 10 percent, and in villages 4.3 percent more properties were available to use. In Pest County, the number of residential construction projects decreased by 5.9 percent, even though it is still above the national average. Compared to the Alföld (Great Hungarian Plain) and Northern Hungary, Győr-Moson-Sopron County stands out as the number of apartments under construction increased by 10 percent.

Compared to the previous quarter, both seasonally adjusted data and permits shows a decrease. While this may seem surprising given the ever-increasing numbers of construction numbers, the number of building permits stagnates at a relatively high level. However, regulatory changes are not a cause for concern as this indicates that new projects are still on the market. The decline in the number of delivered homes is expected to be temporary, and increase can be forseen from 2020.