The New Terminator Movie Trailer Shot in Budapest has Arrived 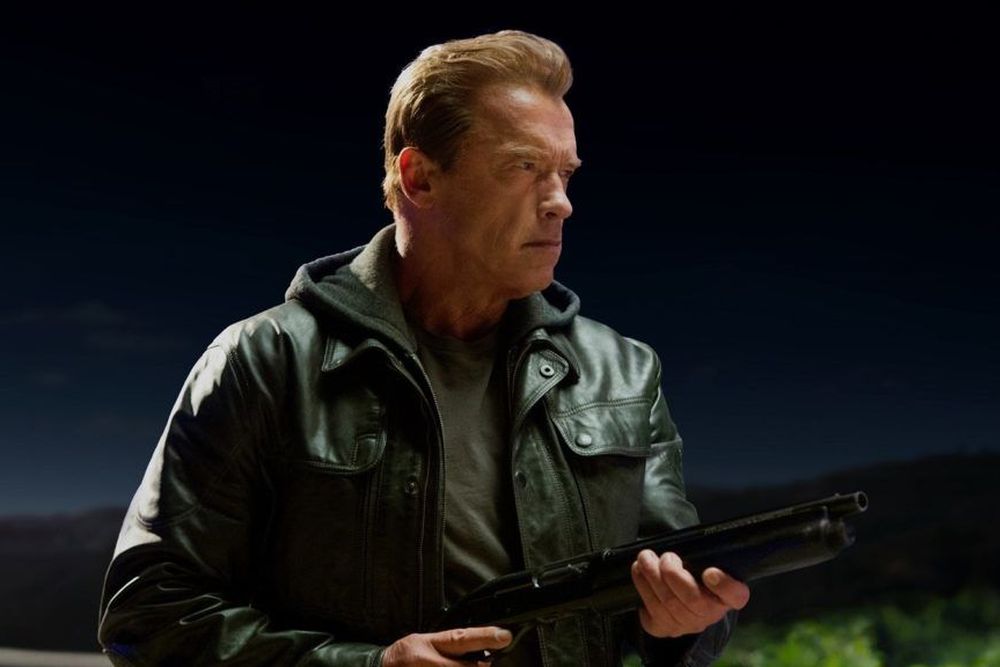 The first trailer arrived of the Terminator: Dark Fate movie, by Tim Miller, director of Deadpool. The film is starring Linda Hamilton and Arnold Schwarzenegger as protagonist, a close friend of the recently passed away Andy Vajna, the most important person in the Hungarian film industry.

The Magyar Nemzeti Filmalap (Hungarian National Film Fund) has published a werk video about the making, this is the last shooting Andy visited. The video is explaining the professional services provided by the Origo studio. Arnold Schwarzenegger tells us that he links many good memories to Budapest and how much he likes to shoot here.

It is also about, that without Andy Vajna, the Terminator films would not be the same, his name is closely intertwined with the franchise. Andy added how close the Terminator films are to his heart and how good they are for the Hungarian movie industry. Schwarzenegger closes the video by thanking Andy for his help with the production and promises to return to Hungary.

The producer will be James Cameron again, who will continues the story after the Terminator 2 - The Judgment Day events. Mackenzie Davis and Gabriel Luna will play the new hero and villain.