Unemployment Rate in Hungary is Way Better Than the EU Average 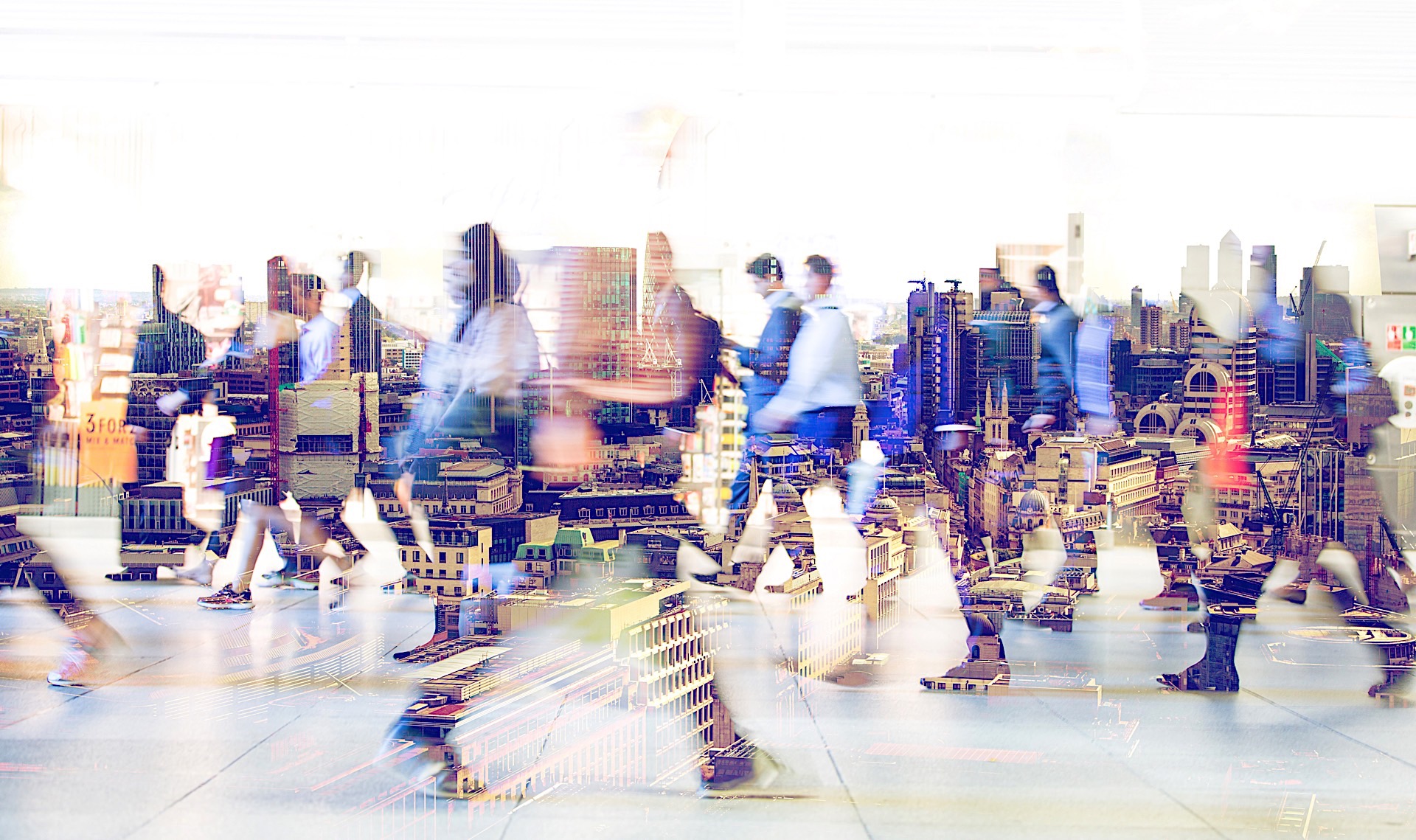 Between August and October, the unemployment rate in Hungary was 3.7 percent, a record low level. The Hungarian economy has reached full employment, which is at its peak. Structural improvement is needed to improve, for example, to establish partial and remote work.

Between August and the end of October, the unemployment rate dropped to 3.7 percent year-on-year. More than 57 000 more people are in employment compared to the same period last year, representing 4.5 million employees. According to labor market data, the Hungarian economy basically maintains full employment, according to Dávid Németh, chief analyst of K&H Bank. Labor shortages are becoming increasingly important in many sectors.

He also said that there was a need for structural change to overcome the current situation, which could be achieved through education, training and retraining, so that workers (such as public workers) could be directed to sectors where professionals are much needed. Important questions also include whether the public sector workers to be cut off will find the right job for them in the private sector.

“In addition, it would be important to promote the development of so-called atypical solutions, such as part-time employment and teleworking. In Hungary, the proportion of part-time employment is less than 10 percent of the total market, while the EU average is around 20 percent” said Dávid Németh. For the rest of the year and in 2019, an unemployment rate of over 3.5 percent is expected.