Google Trends: Budapest Was Looked Up the Most Times on Google 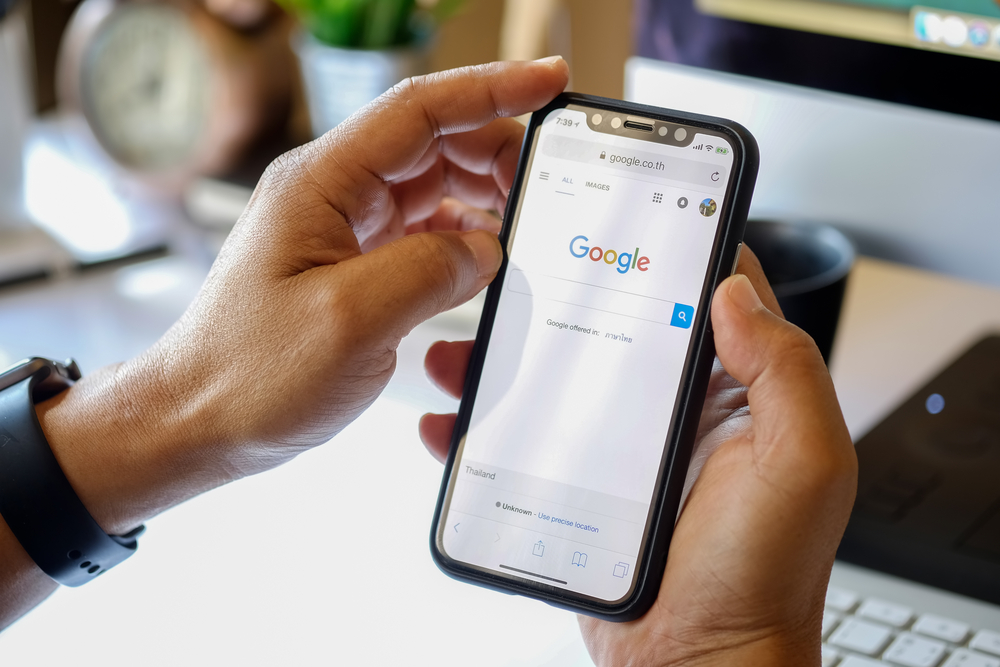 Compared to ten years ago, the number of people who looked up Budapest on Google have doubled. This growth is unparalleled according to Turizmus.com information.

The Comparethemarket.com website has published an interesting analysis of the countries most popular among tourists based on Google Trends.

Professionals have analyzed which destinations have attracted the most interest between 2009 and 2019, which are the most popular, and which has decreased in popularity amongst them. Interest in Budapest has already doubled.

We can conclude that nowadays people are more likely to travel to destinations on other continents than ten years earlier, but the popularity of France and Spain is slowly decreasing.

The following five cities have gained the most popularity in 2009-2019:

The following five countries have gained the most popularity in 2009-2019: