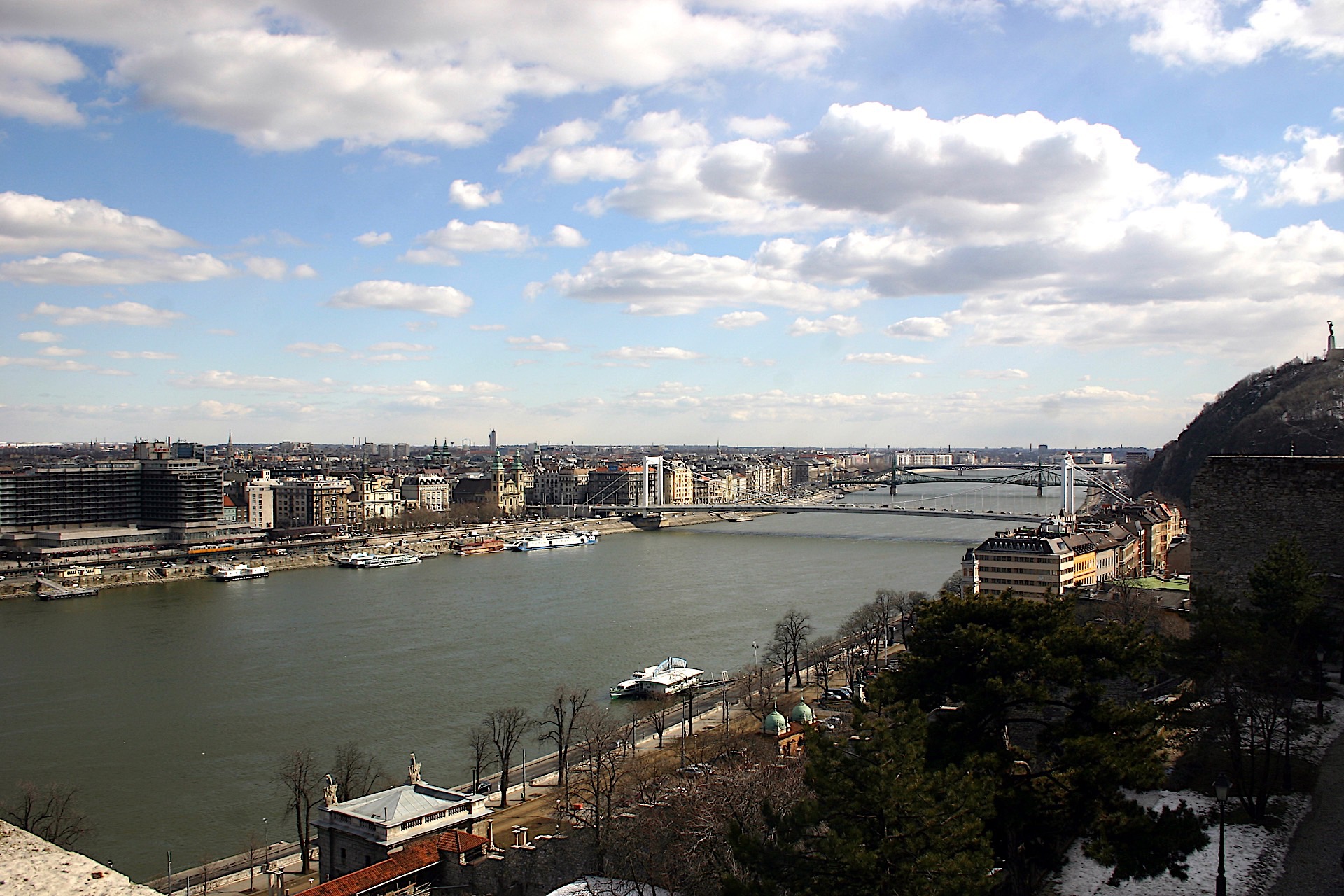 Home price growth climbed last month to its highest level since a key index tracking the market began in January 2014. In the past two years, home prices in Hungary have risen by approximately 40% based on data compiled up to March, the FHB mortgage bank reported, according to Hungarian news agency MTI. Adjusted for inflation, home prices have reached their highest level since the middle of 2009, data from FHB Bank reveal. Now buyers need to pay 7.13 % more for a home.

The total number of issued dwelling construction permits and a declaration concerning the construction of new residential buildings was 4.765, twice as many as in the first quarter of 2015. It has grown in Budapest most significantly: in Q1 by 77 % followed by 333 % growth in Q2, which is four times as many as in Q2 of the previous year. However, the enormous increase of the construction permits has lagged behind the growth of the number of new apartments in the capital.

The assumption of the FHB mortgage bank is that several real estate developers taking advantage of the current demand avalanche start selling their properties before the construction permits being issued The amendment of the Family Housing Support Benefit of the government (called CSOK) - entry into force on 16 September – can enforce the trend since it allows to claim the benefit even before the occupation of the property.

Banks offering more favorable financing conditions can also encourage the property market boom. This year housing loans worth 260 billion HUF were issued by the banks until July, while it was 176,5 billion HUF in July in the previous year. The amount of the loans taken out between April and July was 40-50 billion HUF per month. The average amount of HUF housing loans was 5.66 % at the time of granting it in July 2016.

As compared to last year as a whole, average prices in the first quarter of the year in Central Hungary, where the capital Budapest is located, saw the highest rise of 18%, closely followed by Western Hungary’s 17% and Northeastern Hungary’s 16%, while in Northern Hungary prices were up by 6%, data compiled by FHB shows.