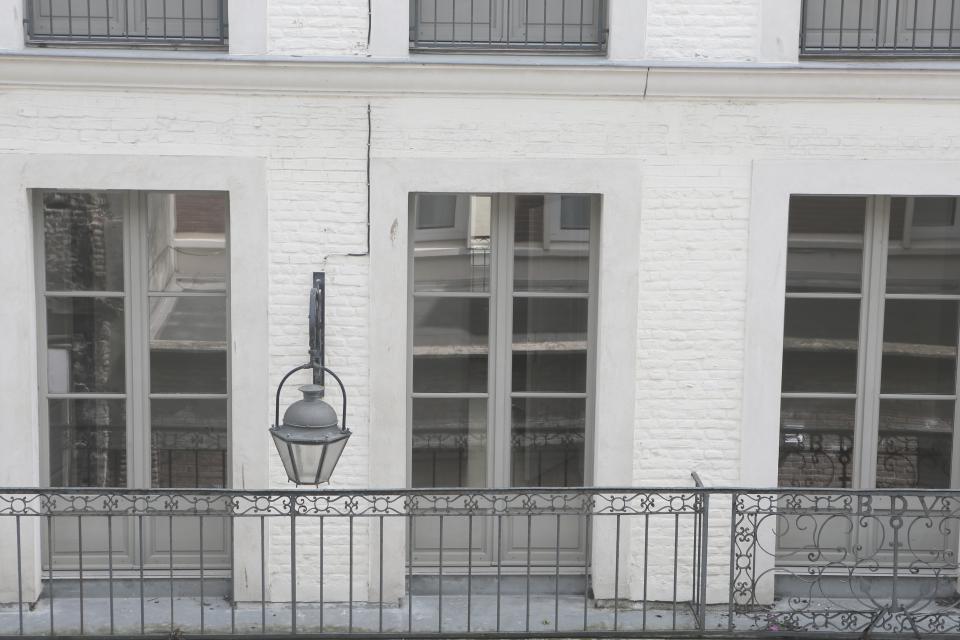 The state of the real estate market has shifted notably in the past nine months in Hungary: 60-70 m2 apartments became more popular than 40-50 m2 ones and the price of newly built apartments has increased by 5-15% in only the first two months of 2016.

Thanks to the new family housing allowance (CSOK) demand for the few newly built homes on the Hungarian market has increased, and transaction prices followed the trend. January was a strong moth, but in February demand spiked according to the analysis of the Otthon Centrum network.

In most districts of the capital the price of newly built homes increased by 5-15 percent, and instead of the earlier favorites, the 40-50 m2 sized apartments the 60-70 m2 ones became more popular.

Experts noted that no greater conclusions can be drawn from these numbers as the different regions have very different given conditions. Currently apartments are the most expensive at Győr and Sopron, while the cheapest city is still Miskolc.